After a wary dabble with Twitter, I now encourage others to get Tweeting to reap the benefits of interacting with like-minded folk. It was via Twitter that I heard about the WoMentoring Project founded by writer Kerry Hudson. I read Kerry’s first book -Tony Hoggan Bought Me an Ice-cream Float Before He Stole My Ma and loved it and have followed her travel adventures on Twitter ever since. She’s a passionate individual who has given up hunners of hours in creating WoMentoring and it’s a project that is sure to make a difference in supporting female writers. Kerry has already enlisted the support of a number of female writers volunteering to be mentors and had the illustrations below designed for free by Sally Jane Thompson.  Here’s a bit of info from Kerry to help explain it better than I can… 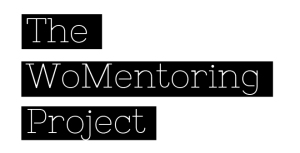 So, what’s it all about?

The WoMentoring Project exists to offer free mentoring by professional literary women to up and coming female writers who would otherwise find it difficult to access similar opportunities.

The mission of The WoMentoring Project is simply to introduce successful literary women to other women writers at the beginning of their careers who would benefit from some insight, knowledge and support. The hope is that we’ll see new, talented and diverse female voices emerging as a result of time and guidance received from our mentors.

Each mentor selects their own mentee and it is at their discretion how little or much time they donate. We have no budget, it’s a completely free initiative and every aspect of the project – from the project management to the website design to the PR support – is being volunteered by a collective of female literary professionals. Quite simply this is about exceptional women supporting exceptional women. Welcome to The WoMentoring Project.

Why do we need it? 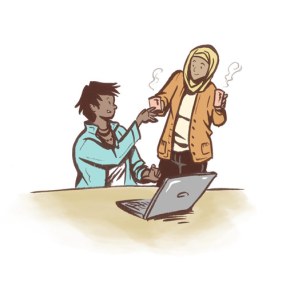 Like many great (and not so great) ideas The WoMentoring Project came about via a conversation on Twitter. While discussing the current lack of peer mentoring and the prohibitive expense for many of professional mentoring we asked our followers – largely writers, editors and agents – who would be willing to donate a few hours of their time to another woman just starting out. The response was overwhelming – within two hours we had over sixty volunteer mentors.

The WoMentoring Project is managed by novelist Kerry Hudson and all of our mentors are all professional writers, editors or literary agents. Many of us received unofficial or official mentoring ourselves which helped us get ahead and the emphasis is on ‘paying forward’ some of the support we’ve been given.

In an industry where male writers are still reviewed and paid more than their female counterparts in the UK, we wanted to balance the playing field. Likewise, we want to give female voices that would otherwise find it hard to be heard, a greater opportunity of reaching their true potential. 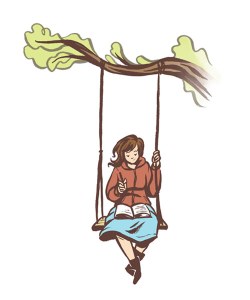 In an ideal world we would offer a mentor to every writer who needed and wanted one. Of course this isn’t possible so instead we’ve tried to ensure the application process is accessible while also ensuring that out mentors have enough information with which to make their selection.

Applicant mentees will submit a 1000 word writing sample and a 500 word statement about why they would benefit from free mentoring. All applications will be in application to a specific mentor and mentees can only apply for one mentor at a time.

I’m very fortunate in having a close friend who is also a talented writer and have used and abused Karen Campbell‘s unofficial mentoring for years so I know how important it is for new writers to get the support they need on their writing journey. (Karen is one of the fiction writers who has volunteered to be a mentor).

If you want to know more about the WoMentoring Project and want to get involved then visit their website launched today.

You can also follow WoMentoring Project at @WoMentoringP on Twitter and use the hashtag #WoMentoring to spread the word. You’d be an eejit not to be part of this great initiative! 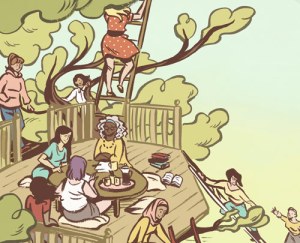