When a musician has a hit album in the Top 10, it’s inevitable that they will face pressure to produce something equally successful with their next batch of songs. Is it the same for a writer after their début novel has hit the shelves?

My debut novel, Talk of the Toun, isn’t a best-seller, I didn’t sign a deal for another book and apart from a few friends and family asking me, no one has put me under any pressure to publish another book.  But here’s the thing… I had already written two books before Talk of the Toun was published.

You might well ask, if they were any good, then surely they would’ve been published years ago? 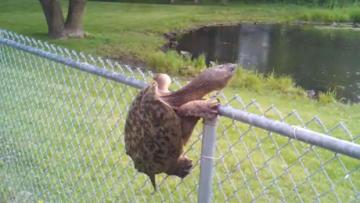 The second book I wrote (let’s not dwell on my first attempt – it was only for practice!)  nearly did get published; the strength of the writing and concept of the novel secured me a London literary agent. She sent it to the ‘big five’ who gave us feedback along the lines of, “we liked it but didn’t love it enough”. I sent it to the Hookline Novel Competition where book groups read and then vote on the winning novel to be published. My novel made it to the final four in the UK – a bawhair (official unit of measurement for any non-Scottish readers) away from being published! 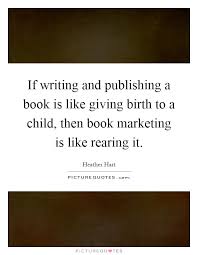 I sucked up the near misses, went off to do my MLitt course and eventually wrote Talk of the Toun. But in the process of developing my writing ‘voice’, I realised that I still felt passionately about my second novel and I couldn’t let it gather digital dust. After more than five years’ rest, I decided it was time for me and the novel to take ourselves to writing boot camp and knock the manuscript into shape. There was no doubt in my mind that the original plot worked, the difference was I feel that I’m a better writer now, so it was well worth giving the manuscript a proper workout to see if I could take it to the next level.

After months of editing, I am chuffed to say that Buy Buy Baby is fit enough (this metaphor only applies to the book – not me!) to get out there and jog alongside Talk of the Toun. It’s a very different book – one that will show that I don’t just “write what I know” although I do know many women who’re affected by the issues explored in Buy Buy Baby.

“The proof of the pudding is in the reading.”

Buy Buy Baby is the story of two very different Scottish women united by the same desire – they desperately want a baby. But how far are they willing to go to fill the baby-shaped hole in their lives?

Buy Buy Baby will be published later this year by Cranachan Publishing – a new-born publisher based in Scotland.  That’s not the only news I have to share – I am part of the Cranachan team who will be launching Buy Buy Baby as well as working with other writers to give birth to their novels. Call the midwife… it’s an exciting time for me and Cranachan, watch this space!

13 thoughts on “That Difficult Second Book…”