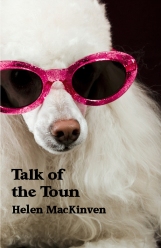 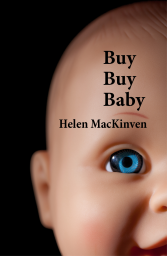 In Nov 2012, I graduated from Stirling University with an MLitt in Creative Writing with distinction. The course gave me the time and guidance to find my writing ‘voice’ which is reflected in my third novel, Talk of the Toun which was published in 2015 by ThunderPoint.

My latest novel, Buy Buy Baby, was published by Cranachan in July 2016.

I also write short stories and these have been published in edition 09 of Gutter literary magazine (2013), in the 2nd edition of Valve Literary Journal (2012), two short stories in the New Voices Press anthology published by the Scottish Federation of Writers (2012) and Alight Here: An Anthology of Falkirk Writing (2015). 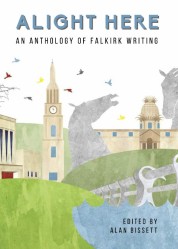 Writing flash fiction pieces is also something I enjoy and these have been featured in Octavius magazine (2012), an anthology published by Paragram (2012), Causeway magazine- Volume 3 (2012), Issue 2, Telling Tales anthology by 2IMPRESS (2012) and highly commended in their competition, long-listed in the National Flash Fiction Day Anthology competition (2012), highly commended in Reader’s Digest 100 word competition (2013) and short-listed in the HISSAC competition (2015).  As part of ‘Flash Flood’ in the build up to National Flash Fiction Day, one of my stories was published on-line (2015).

Also, a tiny story I wrote reached the short-list of The Magic Oxygen Six-Word Story competition. To date, my writing has been featured over 30 times on the Paragraph Planet website for 75 word stories.